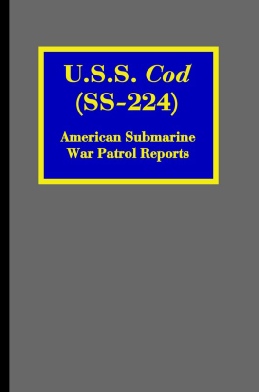 The American fleet type submarine was arguably the single most effective weapon in the World War II battle against the Japanese Empire. While there were significant problems early in the war, particularly with faulty exploder mechanisms in the Mark 14 torpedo, once those were ironed out the fleet boats went on to effectively destroy most of the Japanese merchant fleet, isolating Japan from the raw materials desperately needed by her industry, and preventing the resupply of conquered territories.

At the conclusion of each war patrol, the submarine’s commanding officer submitted a patrol report detailing contacts, attacks, the mechanical condition of the boat, crew health, and other matters that might have an effect on the patrol. These reports, classified confidential, were still widely distributed within the submarine command community. In the 1970s, most of these were declassified.

We have published a selection of these reports in a highly readable format, generally omitting nothing except the occasional quotation from a copyrighted source where we were unable to obtain clearance. Extensive footnotes have been added.

At this time, reports on the patrols of these submarines are available: